Pastor Chris Bemoans Stance of Some Ministers Against Anti-Vaxxers

“Which of the prophets and apostles would have done this?” Pastor Chris questions.

The President of LoveWorld Inc., Reverend (Dr.) Chris Oyakhilome has continued to unravel compelling truths on the epochal ‘Your LoveWorld Specials’ series. Ministering during the recently concluded phase 7, the man of God revealed an interplay between certain ministers of the Gospel and politicians to deny God’s people access into churches except they were vaccinated.

Recalling this prophecy which came by the Spirit at the onset of this series, Pastor Chris in solemn words, lamented the conduct of these ministers of the Gospel. "Which of the apostles would have taken such a stance?" he posed. “A Church where you connive with political leaders to disallow God’s people from entering the house of God to praise God except they’re vaccinated is not a church,” Pastor Chris remarked as he called the attention of these ministers to the scriptures and the true Gospel of Jesus Christ.

Be The First To Comment
No one has commented on Pastor Chris Bemoans Stance of Some Ministers Against Anti-Vaxxers post yet, write something about the post. 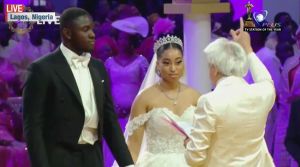 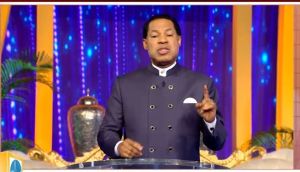 "You Can’t Take it out by Science," Pastor Chris Ca... 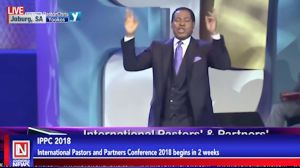 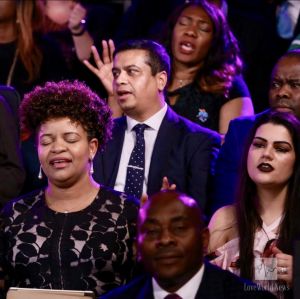 God’s People Pour Out Exuberant Praise for the Month of... 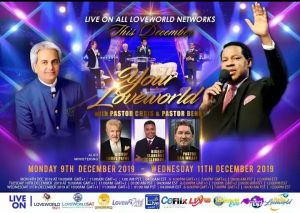 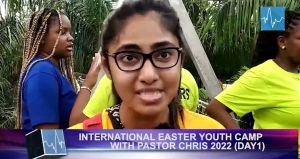 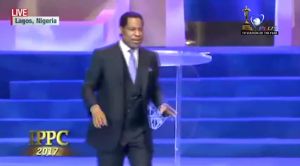 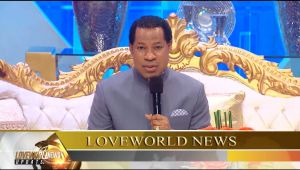 Pastor Chris Elucidates on the Principal Essence of Living 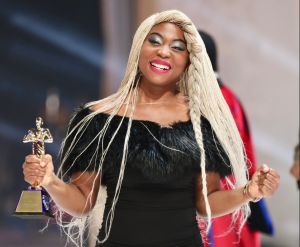 Totally Addicted on LoveWorldTV Wins Talkshow Program of the Year 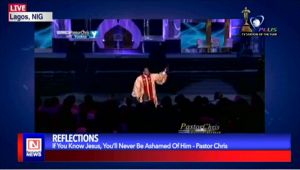