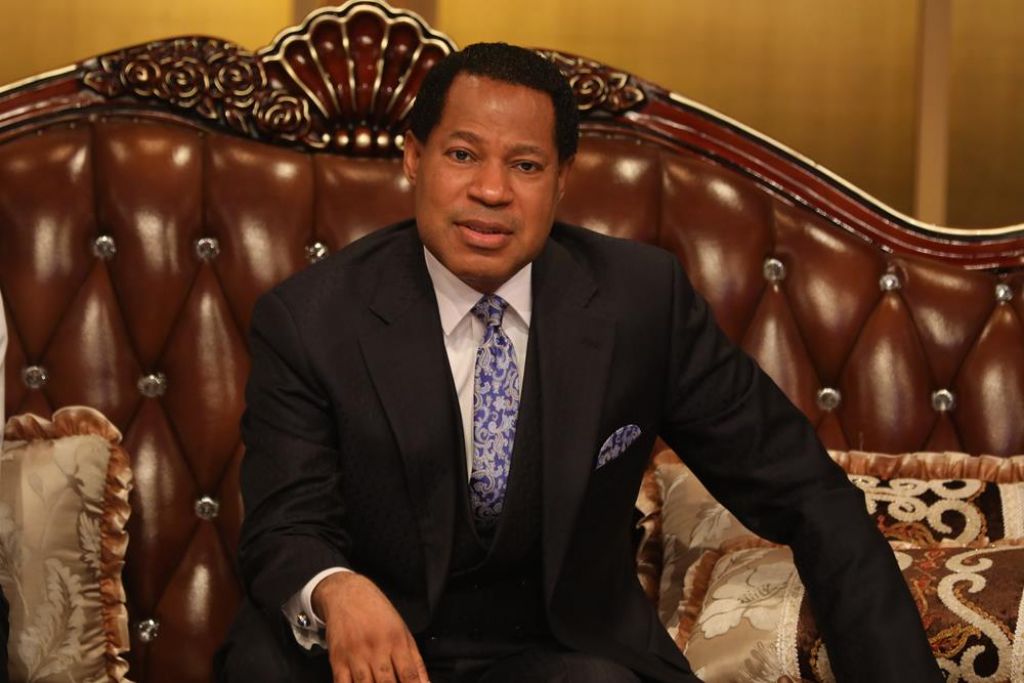 Hearty outpour of encomiums to the Lord for a glorious month of July in anticipation of the word for August.

The August Global Communion Service with the man of God, Reverend (Dr.) Chris Oyakhilome began with a welcome note by LoveWorld Director of Programs; esteemed Pastor Ifeoma Chiemeka, preparing the hearts of the participants to receive the word and the impartation of the Spirit with faith, during the service.

The global service continued with the outpouring of encomiums to God, for His graciousness, mercy, and loving kindness enjoyed by His people all through July, the month of Thanksgiving as the choir led in beautiful songs of worship, and thanksgiving to God.

On set with the man of God, were delegates who attended the just concluded LoveWorld Next Conference with the man of God, among whom were the President of LoveWorld Next; Brother Daysman Oyakhilome-Woghiren, the Senior Executive Officer; Sister Sharon Frimpong (CSO), Pastor Carlton Oyakhilome, Sister Nina Miller from CE Berlin, and Sister Amrithaa Yelagani from India.

They all took turns to relive their experiences and the impact of the premier conference on their lives and on the lives of all attendees, expressing profound gratitude to the LoveWorld President, Pastor Chris Oyakhilome, for the opportunity to have such an imparful conference. In the words of the man of God, Pastor Chris, the LoveWorld Next Conference, is more than a conference; we are taking this thing to every man's world he asserted.

Special moments at the prime conference were recounted by the panel including the vision of the resplendent "Ahead-Ship" Exhibition that took place during the conference. According to LoveWorld Next President; Bro. Daysman Oyakhilome-Woghiren, the idea was birthed from the man of God's teaching on our "Ahead-ship" in Christ; which is the positioning of His Children ahead of people of the world, when he declared May the month of leadership.

Be The First To Comment
No one has commented on Effusive Worship Begins 'August Global Communion Service' with Pastor Chris post yet, write something about the post. 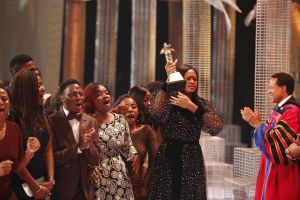 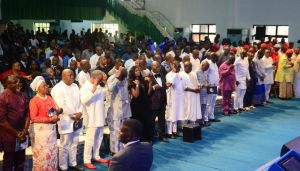 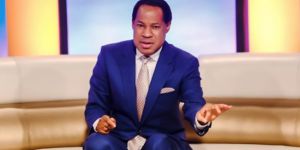 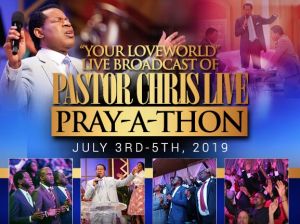 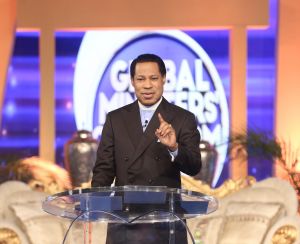 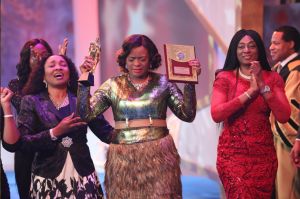 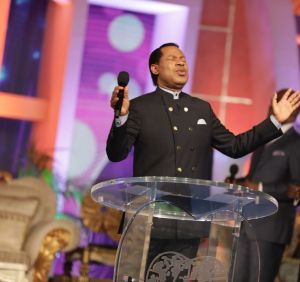 Billions to Join Pastor Chris for Global Day of Prayer, ... 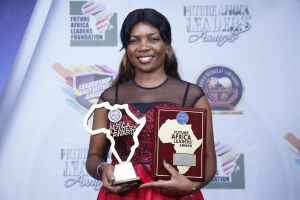 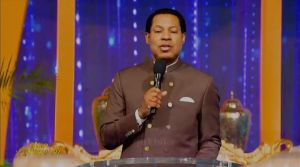