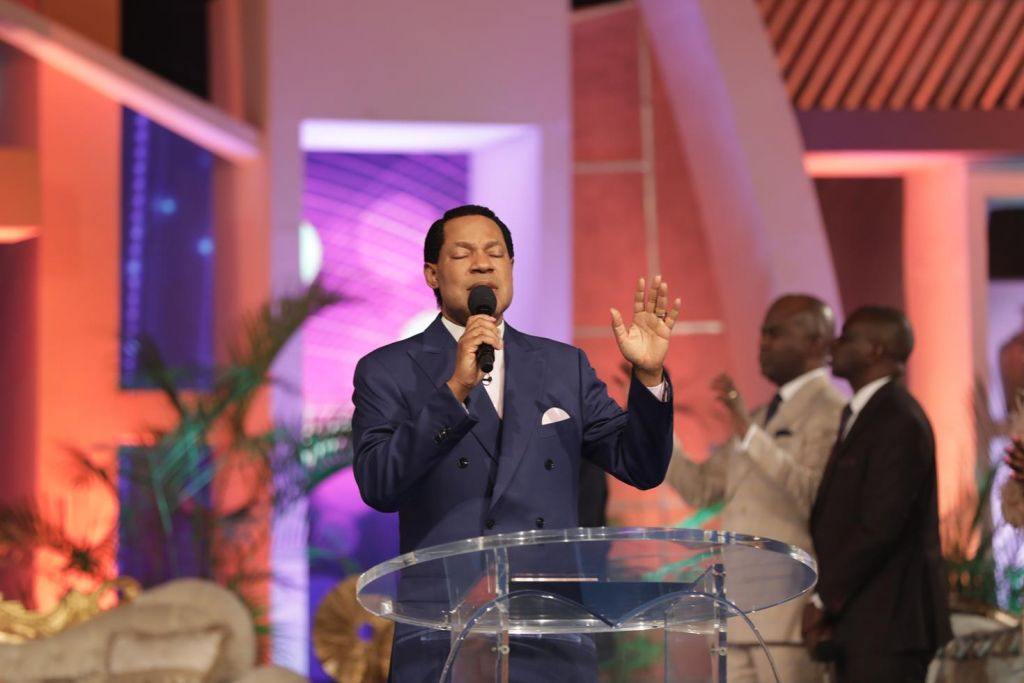 Massive global participation numbering in billions again witnessed in this edition of the Global Day of Prayer with Pastor Chris.

It is still the Year of Preparation and yet again God's people converged for the 7th edition of the Global Day of Prayer with the man of God, Reverend (Dr.) Chris Oyakhilome. The strategic prayer program kicked off at 6 pm GMT+1, on Friday, September 24th, and continued round the clock to Saturday, September 25th. Jaw-dropping, widespread global participation numbering in billions was witnessed in the prayer marathon, broadcast live via all LoveWorld TV stations, numerous terrestrial TV stations, radio stations, and various internet platforms with translation into numerous languages of the world.

Opening sessions of prayer were led by the members of the CEC on set with Pastor Chris, the highly esteemed Rev. Tom Amenkhienan, the highly esteemed Pastor Kay Adesina, and also by LoveWorld CEO, the esteemed Pastor Deola Phillips amid glorious renditions by the LoveWorld Singers. The man of God has continuously made the call for ceaseless prayers in the various battlefronts of the war we are engaged in. The seriousness of this solemn call was further expressed in the exclusive documentary titled ‘the Call to Prayer’, that was featured during the prayer program.