Klay Thompson of the Golden State warriors Basketball squad has broken teammate’s Steph Curry’s NBA record for three pointers in a single game. Steph Curry, who is now 30, has held the previous record of 13, achieved in November 2016 against New Orleans Pelicans while the 28-year-old shooting guard scored 14 three-pointers in a 52-point performance during a 149-124 victory.
Leave A comment

Be The First To Comment
No one has commented on Steph Curry’s Three Pointer Record Broken by Team-Mate, Klay Thompson post yet, write something about the post. 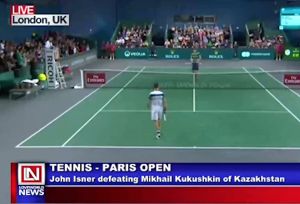 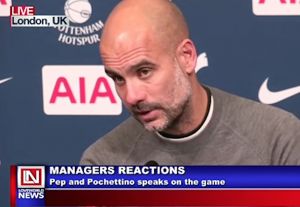 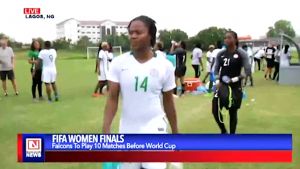 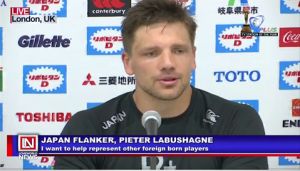 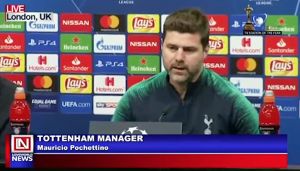 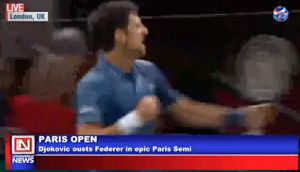 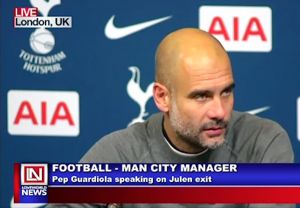 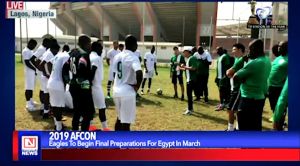