The Prime Minister of Israel, Benjamin Netanyahu has expressed gratitude to the founder and Pastor of Cornerstone Church, Pastor John Hagee for his continued support for Israel and the Christian community as a whole. Pastor John Hagee who is also the founder and National Chairman of the Christian-Zionist organization, Christians United for Israel (CUFI) organized a summit during which Prime Minister Netanyahu expressed his appreciation. Prime Minister Netanyahu cited that for decades Pastor Hagee has been leading the efforts to strengthen support for Israel within the Christian community, and also stated that because of the Leadership of Pastor Hagee, there are millions of devout Christians who stand with Israel now.
Leave A comment

Shalom! Blessed be the LORD God, the God of Israel, who only does wondrous things! And blessed be His glorious name forever! And let the whole earth be filled with His glory. Amen and Amen (Psalm 72:18-19). We pray, Peace be upon Israel.....peace be upon Israel! .....A land for which the LORD your God cares; the eyes of the LORD your God are always on it, from the beginning of the year to the very end of the year (Deuteronomy 11:12). Like birds flying about, so will the LORD of hosts defend Jerusalem. Defending, He will also deliver it; passing over, He will preserve it” (Isaiah 31:5). “Praise the LORD of hosts, for the LORD is good, for His mercy endures forever” (Jeremiah 33:11). Amen! Always Agape! Evangelist Abraham. A. 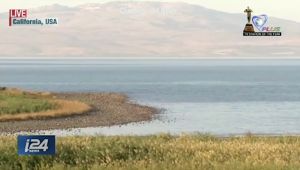 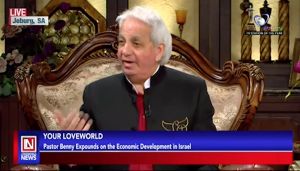