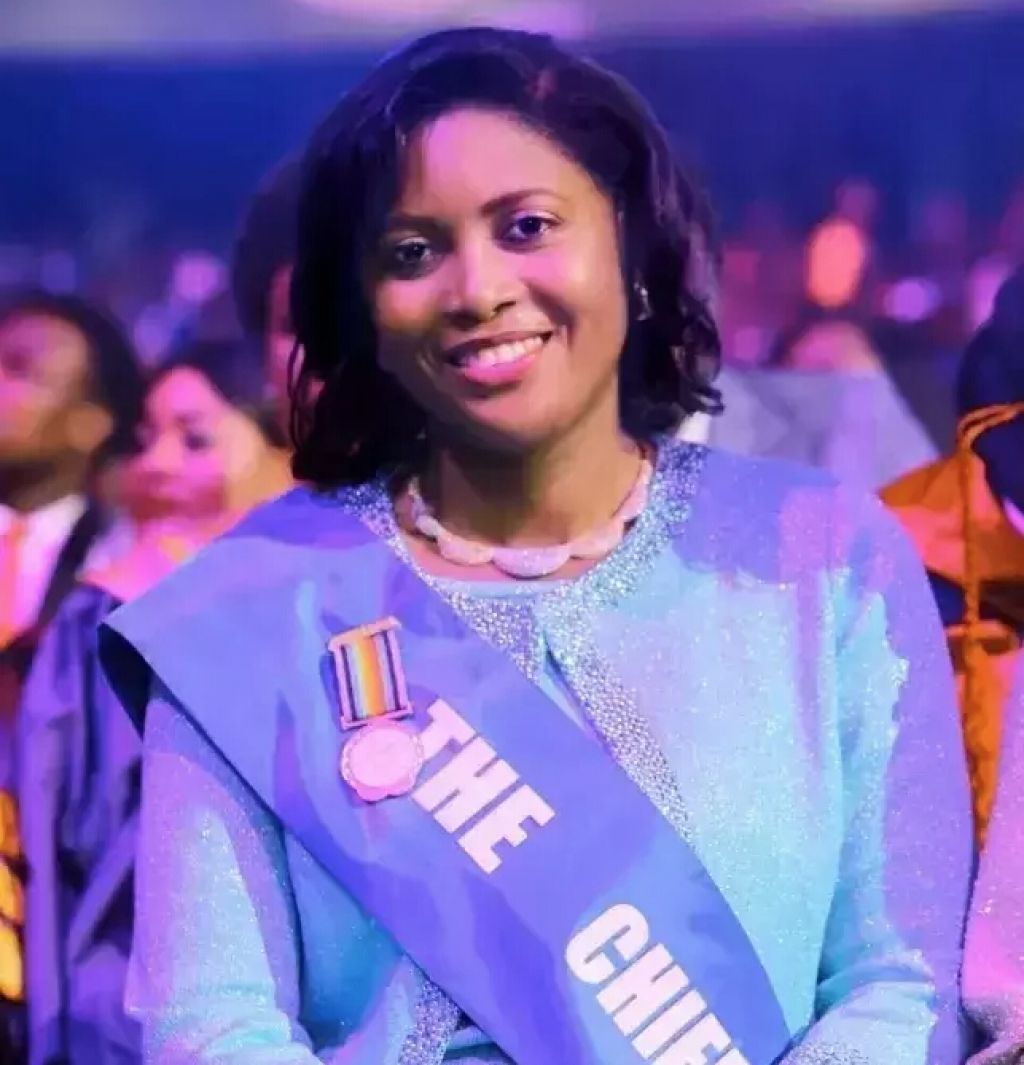 Pastor Deola Phillips appointed as LoveWorld CEO for the next 4 years.

The esteemed Pastor Deola Phillips, who is a serial award winner, is also the Zonal Director, Christ Embassy Lagos Zone 5 which has claimed monopoly as top partnering zonal church of the year for close to a decade.

This great icon of success also head several ministry departments, and parastatals in the LoveWorld nation including; Director of the renown Healing School, Trauma Care International Foundation (TCIF), the Global Youth Leaders Forum(GYLF), the International School of Ministry (ISM), and others. She is indeed an astounding leader with a coat of many colors.