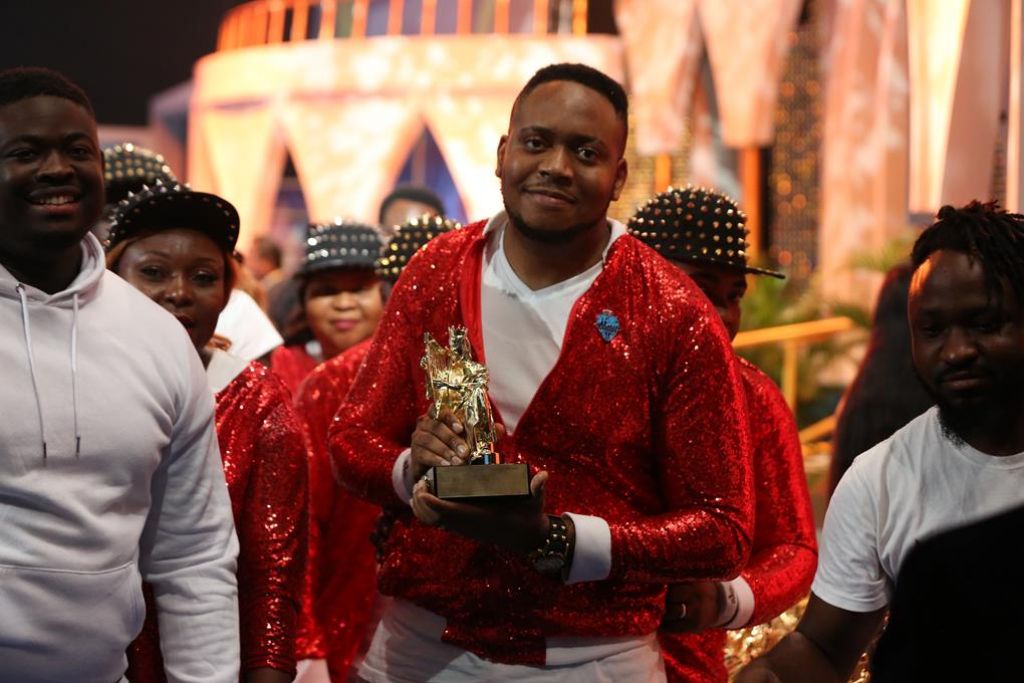 Trophy for Producer of the Year changes hands, first time since inception of LIMA Awards.

UK based Gospel music producer, Frank Fytt, debuts as Producer of the Year at LIMA Awards 2019.

Frank Fytt, a dedicated member of the Band UK, received this prestigious award after renowned music producer, Kelly Lyonn, had been in custody of the award for 3 years running.

Be The First To Comment
No one has commented on Frank Fytt Enters LIMA Awards History Books as Producer of the Year 2019 post yet, write something about the post.

LoveWorld CEO Makes Wake Up Call to Participants at Opening ...

Pastor Chris Expounds on the Year of Lights at First ...

Making Your Way to the SSE Arena for the World ...