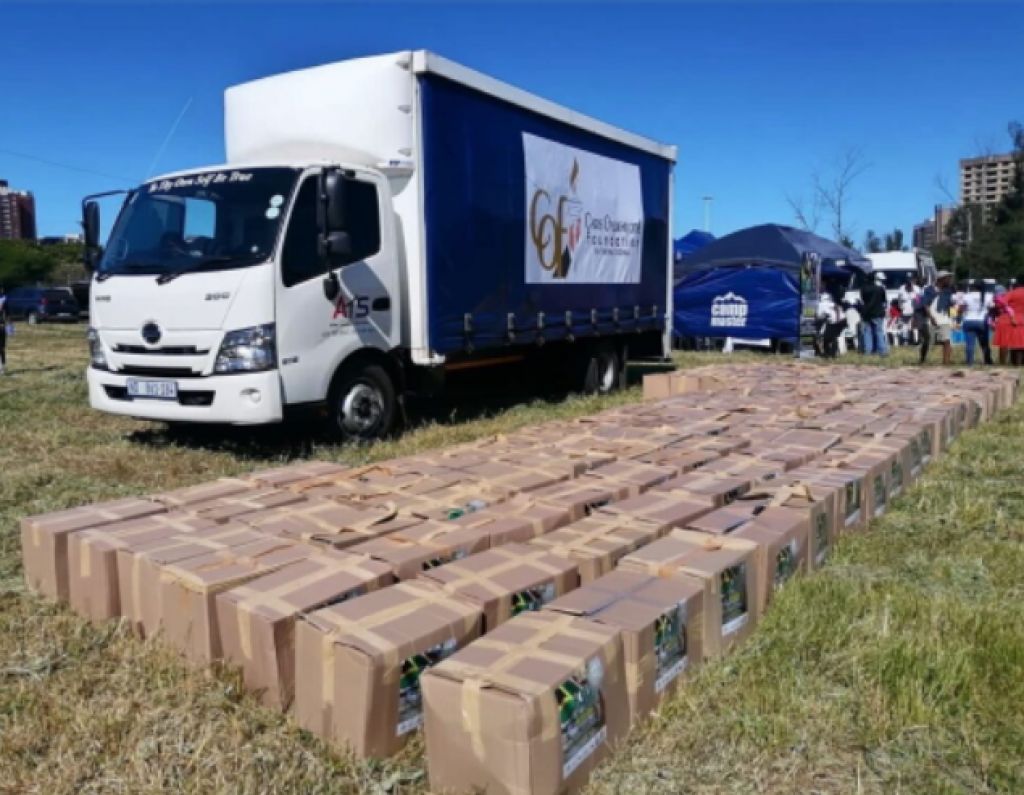 COFI restores hope to the people through the kind gesture.

On May 2nd, 2022 the ‘Chris Oyakhilome Foundation International (COFI)’ provided relief goods to the indigenous people of Durban, KwaZulu Natal after days of heavy rain across the province in southeastern South Africa led to deadly floods. Particularly hard-hit were areas in and around Durban.

At least 435 people died across the province, with an unknown number of people missing as of April 21. Several thousand homes were damaged or destroyed. Critical infrastructure, including major roads, transportation, communication, and electrical systems, was also impacted by the flooding, and this damage greatly hampered recovery and relief efforts.

The Chris Oyakhilome Foundation in South Africa did not only provide them with relief goods but they demonstrated the love of God through their actions and over 400 people gave their hearts to Christ.

Be The First To Comment
No one has commented on Chris Oyakhilome Foundation International Provides Relief to Durban’s Flood victims post yet, write something about the post. 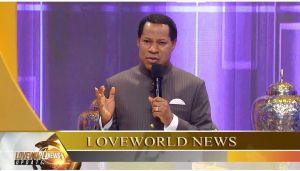 Ministers from Across the Globe Join Pastor Chris for Special ... 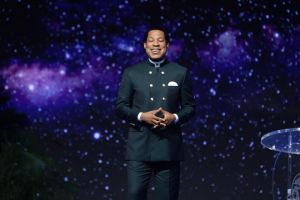 Line Up of Programs Across the LoveWorld Nation this Easter. 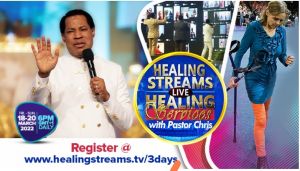 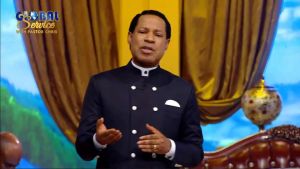 "Cyber Polygon is About Control," Pastor Chris on Your LoveWorld ... 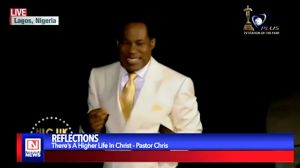 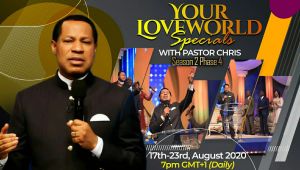 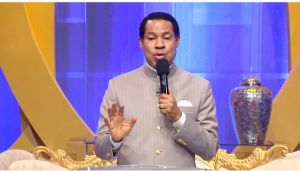 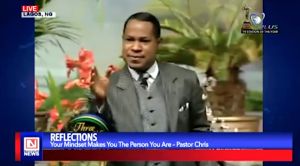 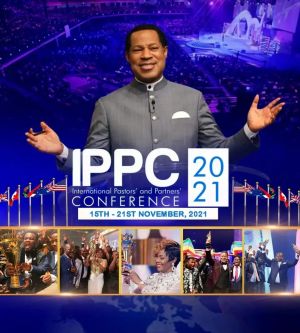 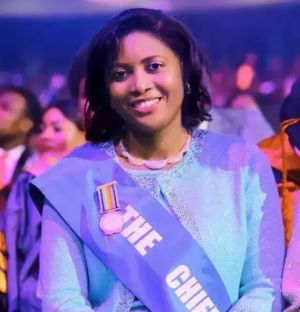 Pastor Chris Announces LoveWorld CEO for the Next 4 Years at ...