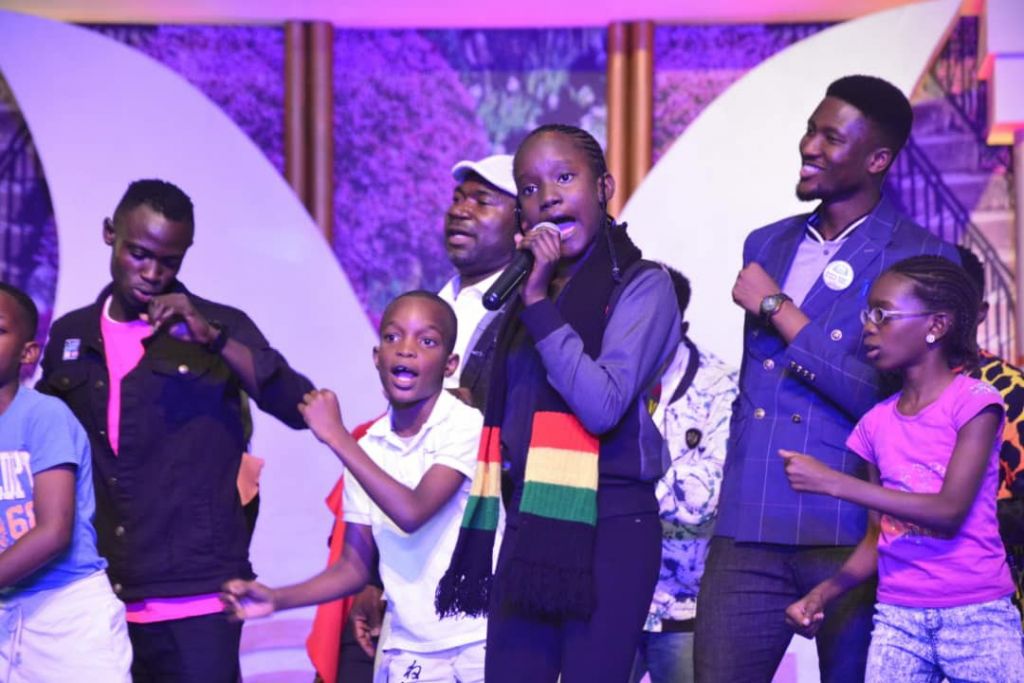 The uncompromising dedication of the Inner-City Mission for Children (ICM) as a full-fledged, faith-based Non-Governmental Organization [NGO]; towards breaking the Cycle of Poverty especially in the growing rates of out of school children, has necessitated the organization of several life-transforming initiatives and projects across the world.

Elsie Olayemi; daughter of the Zonal Director of Christ Embassy Benin Zone 1, Pastor Moses Olayemi gifts her birthday each year to support indigent children in order to help them realize their dreams of a better, and brighter future. She does this in her capacity as the Inner-City Missions for Children (ICM), Ambassador for the zone. This year's campaign tagged "10,000-children back to school," climaxed with a mega concert on Sunday 21st, July 2019, at the Prestigious Loveworld Arena, Benin City, South-south Nigeria.

This awe-inspiring ‘Back to School’ Inner City concert with Sister Elsie Olayemi, was consequently, a major response to these escalating concerns of millions of children staying out of school due to lack of funds.

As a worthy Ambassador of the Inner-City Mission for Children, Elsie Olayemi’s passion for the improvement of indigent children’s standard of living, has challenged her to undertake different laudable projects towards the aforementioned cause, including the concert on Sunday.

Thus, as an overwhelming response by benevolent partners and sponsors to this initiative of sending 10,000 children back to school, Loveworld Arena, Benin City, witnessed a most momentous time of enriching ministrations, by CE Benin Zone 1 LMAM artistes as well as the renowned gospel comedian-Bishop Chikancy and LMAM All Star; Da Music.

The poignant performance in dance, music, arts, and comedy by the artistes, and particularly the reggae duet performed by Elsie Olayemi and St. Soloaded, further buttressed the noble call, as well as challenged the enthused participants to considerably foster this cause of sending indigent children back to school.