The movie “Unplanned” has been named the number one best seller in Amazon. The movie was co-written and directed by Cary Solomon and Chuck Konzelman who are also the writers of the popular movie God’s Not Dead 1 and 2.

The movie tells of a true story of an American abortion activist who previously worked at planned parenthood as a Clinic Director, Abby Johnson. The movie was rapidly funded by a born again Christian, Michael Lindell, the CEO of Mike Pillow. 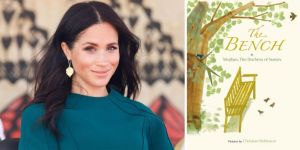 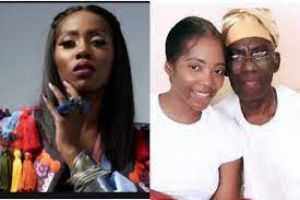 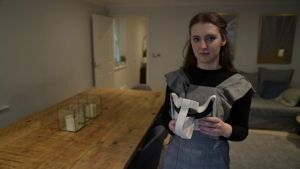 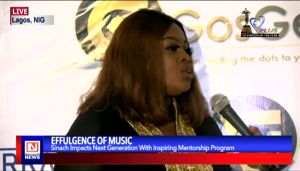 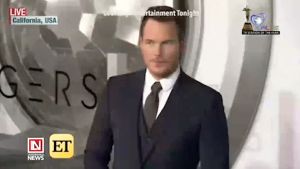