Paralympic Champion Markus Rehm popularly known as Blade Jumper in the long jump game, has voiced his desire and passion to beat regular athletes on the same stage at the upcoming Olympic games in Tokyo Japan in 2020.

Markus who has won the championship trice stated that he compares himself to the world’s best long jumpers and as such he eagerly looks forward to beating the other regular athletes during the tournament.

Be The First To Comment
No one has commented on Paralympic Champion “Blade Jumper” Aims at Beating World Bests at Tokyo 2020 post yet, write something about the post. 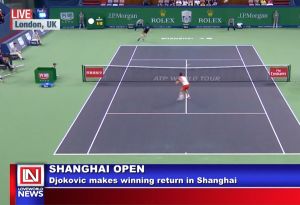 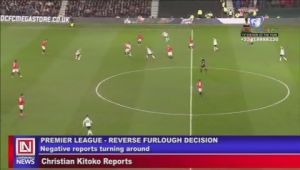 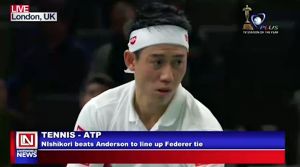 Nishikori and Roger Federer to Meet at The Paris Masters ... 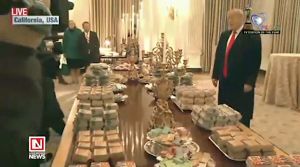 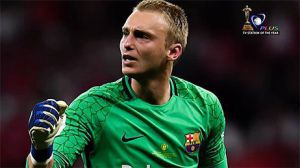 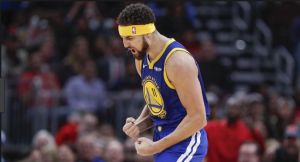 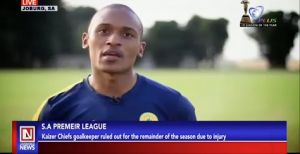 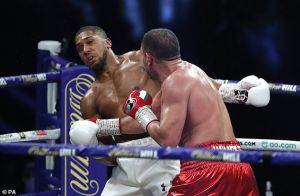 Eddie Hearn Reveals Anthony Joshua Will Sign a Deal to ... 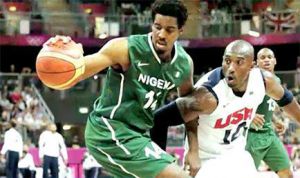