The outbreak of the Coronavirus in China has led to the death of a number of people. Report says the death toll has increased to 81. In an attempt to contain the spread of the virus, the national new year holiday has been extended by 3 days. On Monday, Chinese Premiere, Li Keqiang, visited Wuhan, capital of Hubei province and the epicenter of the current outbreak. According to current statistics, the number of deaths in Hubei province, has climbed from 56 to 76 and 5 more deaths recorded somewhere else. As a result, Wuhan is on lockdown and several other cities have imposed travel bans.
Leave A comment 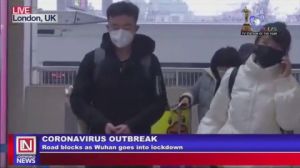 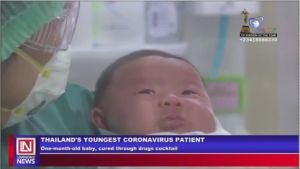 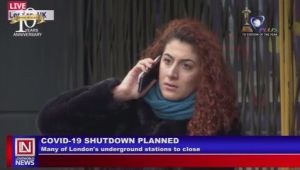 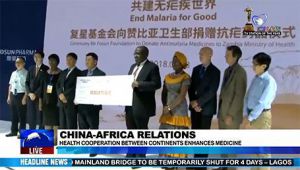 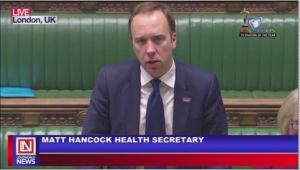 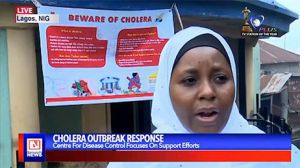 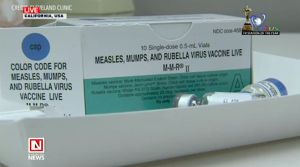 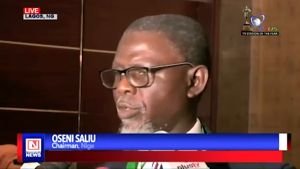 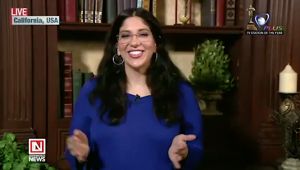 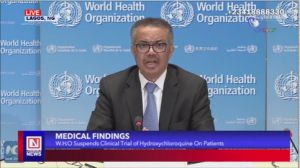