The Digital Culture, Media and Sports Committee of the UK parliament has called for a proper code of ethics to ensure social media platforms remove harmful contents from their sites. The parliament have branded Facebook as digital gangsters in their report. The committee published its findings after an 18-month investigation into disinformation of fake news, and accused Facebook of obstructing its enquiry. The committee however stated that companies like Facebook should not be allowed to behave like digital gangsters in an online world.
Leave A comment 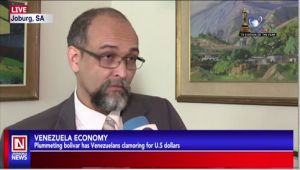 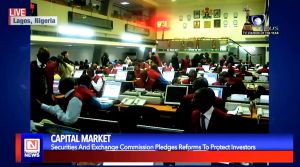 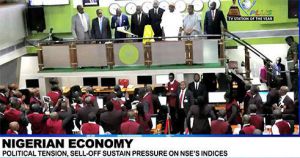 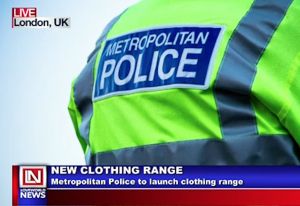 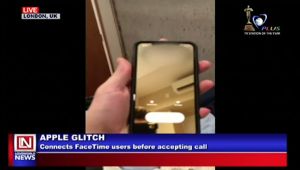 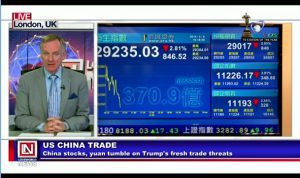 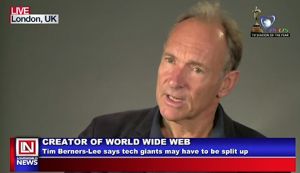 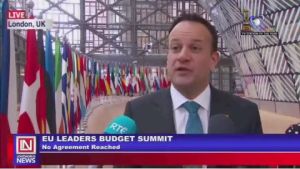 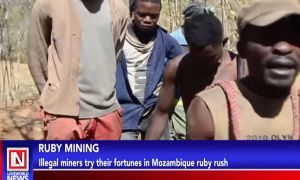 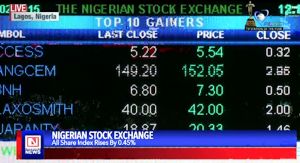