American plane manufacturing company, Boeing, has reported its first annual loss in more than 2 decades. The loss recorded is attributed to the continuous grounding of its 737 MAX Jet. The company says it lost 636 million USD in 2019, making it the first annual loss since 1997 compared to a net profit of 10.46 billion USD in 2018. Boeing also reported the loss of 2.33 USD per share for the last quarter of 2019 with revenue in the last 3 months of the year dropping 37% to 17.91 billion USD compared to the 28.34 billion USD ending last year. The company is struggling through crisis arising from its crashes of the 737 MAX that killed 346 people on board the flight. This month, the manufacturer suspended production of the planes which regulators grounded in March 2019, after the second incidence of the two fatal crashes.
Leave A comment 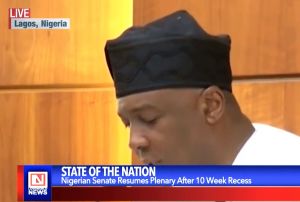 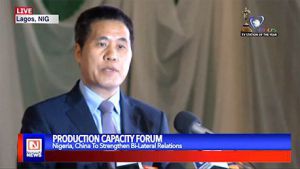 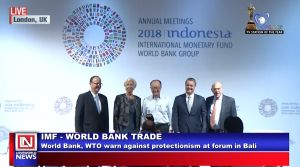 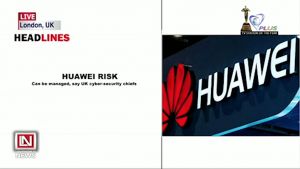 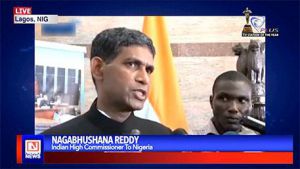 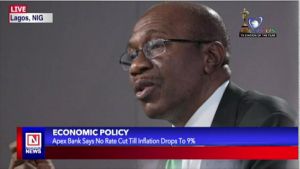 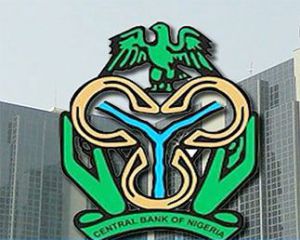 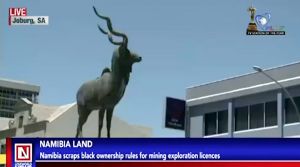 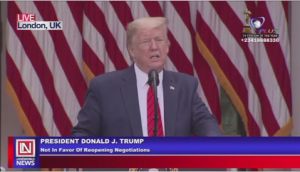 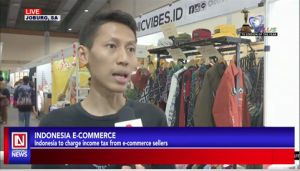