Calls for a review of the packaging and roll out of 5G technology.

The President of LoveWorld Nation, Reverend (Dr.) Chris Oyakhilome, has debunked claims that he is strictly against the 5G technology currently being rolled out in some countries of the world. Pastor Chris made this known during a session of 'Your LoveWorld' Programs which is currently in phase six. The Man of God, explained that he is not against the fifth generation technology as many had claimed but calls for a review of the packaging and how it is being currently rolled out because of the health implications. Pastor Chris expressed concerns about the dangers of paying deaf ears to the health implications associated with the 5G technology. He therefore, called for the roll out of the technology to be halted the rest of the year, and all the issues surrounding the roll out, dutifully addressed by the constituted authorities in various nations of the world without any bias.
Leave A comment

Shalom! I would like to express my gratitude to the Lord Jesus Christ, the Source of our lives! Dear Pastor Chris, I’m Abraham Annie an evangelist and am so glad that the Holy Spirit has connected us. I got to know you very recently just 3 weeks ago. I don’t believe in coincidence. I believe that strategically God has brought us together for a purpose. And that is that the body supplies nourishment to one another. I would like to thank you, dear Pastor Chris for the wonderful impact you’ve in our lives. The Bible says, “We are more than conquerors through Him who loved us.”(Romans 8:37) And you shall know the truth, and the truth shall make you free (John 8:32). Therefore if the Son makes you free, you shall be free indeed (John 8:36). Now as he (Paul the Apostle) thus made his defense, Festus said with a loud voice, “Paul, you are beside yourself! Much learning is driving you mad!” But he (Paul the Apostle) said, “I am not mad, most noble Festus, but speak the Words of Truth and reason.” (Acts 26:24-25) Hallelujah! Glory to God Almighty! The earth is the LORD’S, and all its fullness, the world and those who dwell therein (Psalm 24:1). Once again I thank You for the love that we can feel is overflowing from your heart! We love you, know that we are praying for y’all! Always Agape! Evangelist Abraham Annie. 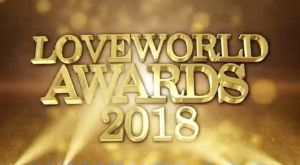 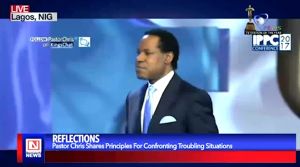 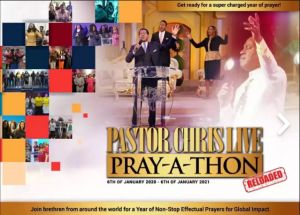 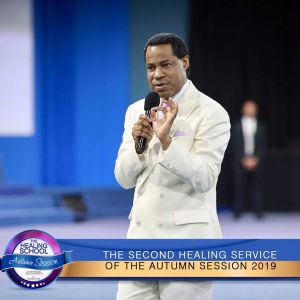 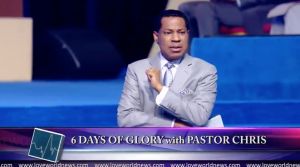 Prophetic Declaration by the Man of God Enlivens Congregation 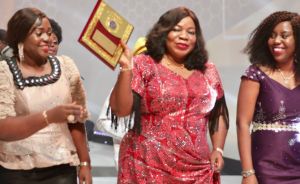 LoveWorld Plus Wins Branding Station of the Year at Presidential ... 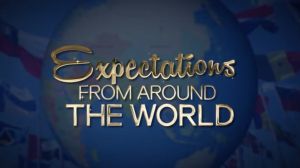 Expectations from Around the World on New Year’s Eve Se... 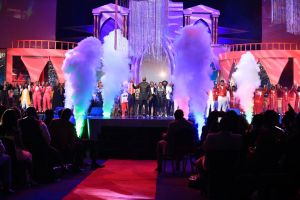 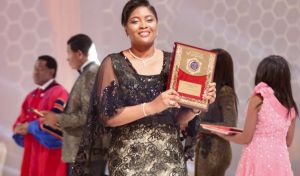 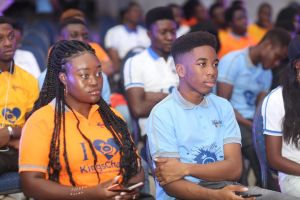 Expert Sessions at IMCC 2019 Equip Delegates with Skills for Maximum ...