Anniversary of the historic black University, founded by the Methodist Episcopal Church.

Be The First To Comment
No one has commented on Christian History: Wilberforce University Founded by Methodist Episcopal Church post yet, write something about the post. 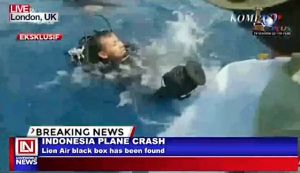 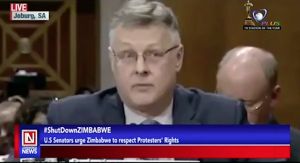 US Senators Step into Zimbabwean Crisis 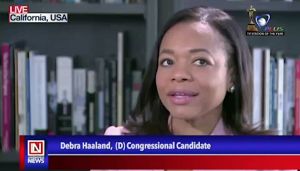 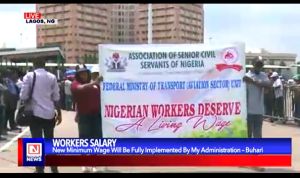 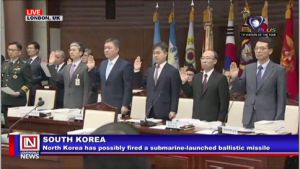 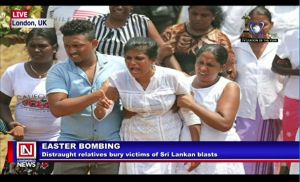 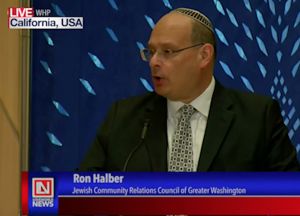 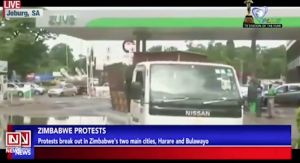 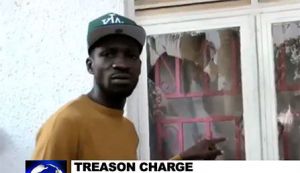 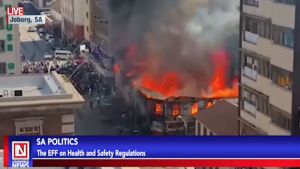