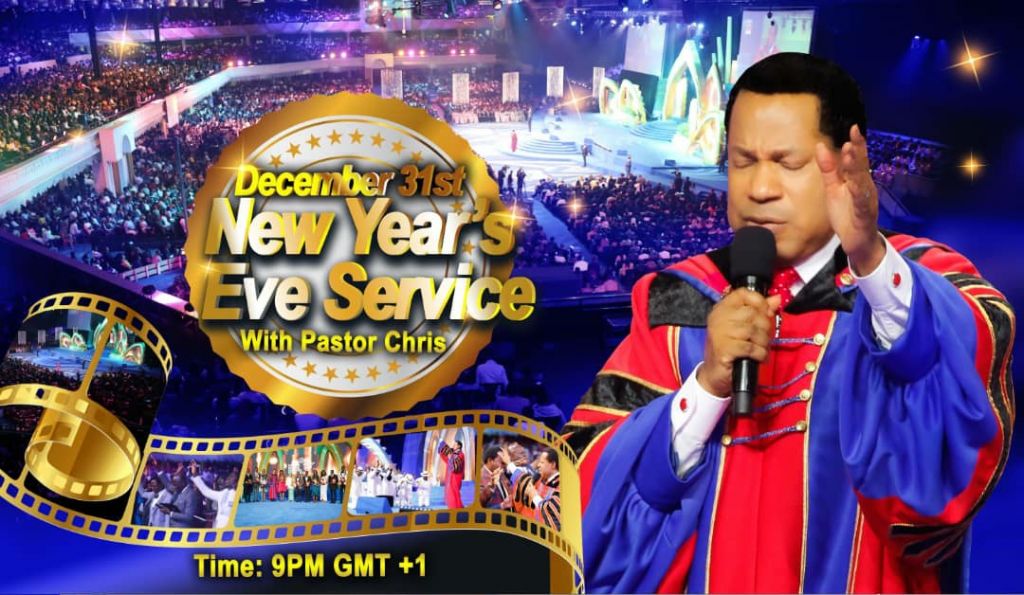 Live broadcast on all LoveWorld Networks, major satellite & terrestrial TV stations, radio and the internet reaching every nation of the world.

The New Year’s Eve Service with the man of God, Reverend (Dr.) Chris Oyakhilome, is one of the most anticipated events of the year expected to launch millions into the new year, 2021. The event will be hosted from the LoveWorld Crusade Grounds, along Lagos-Ibadan Expressway, Southwest, Nigeria from 9pm GMT+1 today, December 31st and beamed LIVE to the entire world via all LoveWorld Network stations,several terrestrial TV/radio stations across the globe as well as via various internet platforms.

More than half the world's population is expected to participate in this epoch making event. Large gatherings in several viewing centers in different cities and towns around the world will be witnessed even as several others will participate from their homes, all hungry to receive God’s Word to them for 2021 from the lips of the man of God, Reverend (Dr.) Chris Oyakhilome.

The night’s event will also feature the Future Africa Leaders Award (FALA), a ceremony where special prizes and recognition will be given to young African leaders from various countries for their noble commitment to developing the continent.

2020 has been a very special year with amazing testimonies of triumph over the cohorts of darkness recorded by the Church as the man of God, Pastor Chris led in the victory parade. It has indeed been the Year of Perfection. Expectations are high as the world awaits God’s Word for 2021 to be declared by LoveWorld President, Pastor Chris Oyakhilome, in a few hours.

Be The First To Comment
No one has commented on Global New Year’s Eve with Pastor Chris Set to Blanket the Globe in Few Hours post yet, write something about the post. 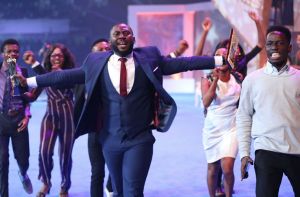 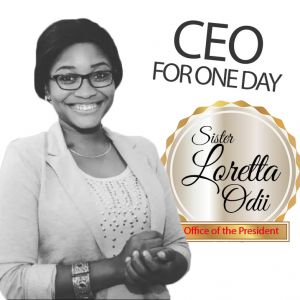 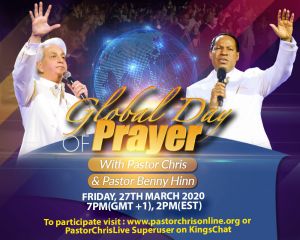 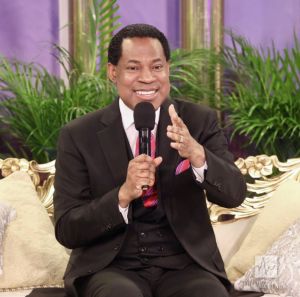 LoveWorld President Declares March 2019 to be ‘Your Month of Possessions’! 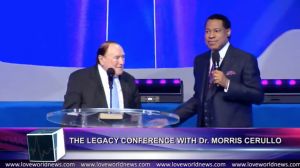 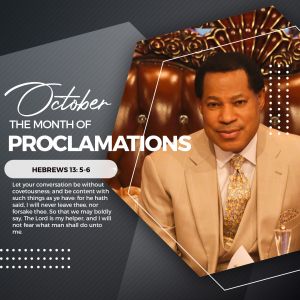 October is 'the Month of Proclamations’ Pastor Chris Announces at Gl... 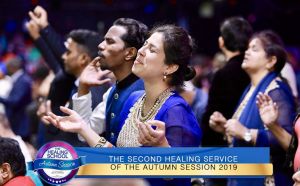 Superlative Expressions of Worship and Prayer at the Second Healing ... 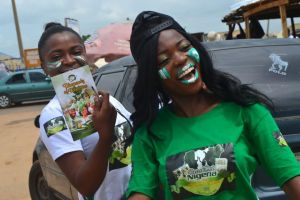 Impacting the Citizenry with God’s Word Through ReachOut Nigeria Ca... 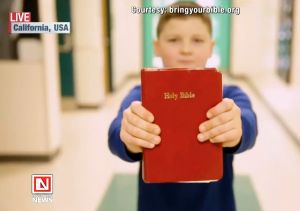 Bring Your Bible to School Day 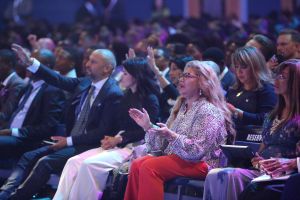 Ministers Converge in London to be Equipped for Global Evangelism